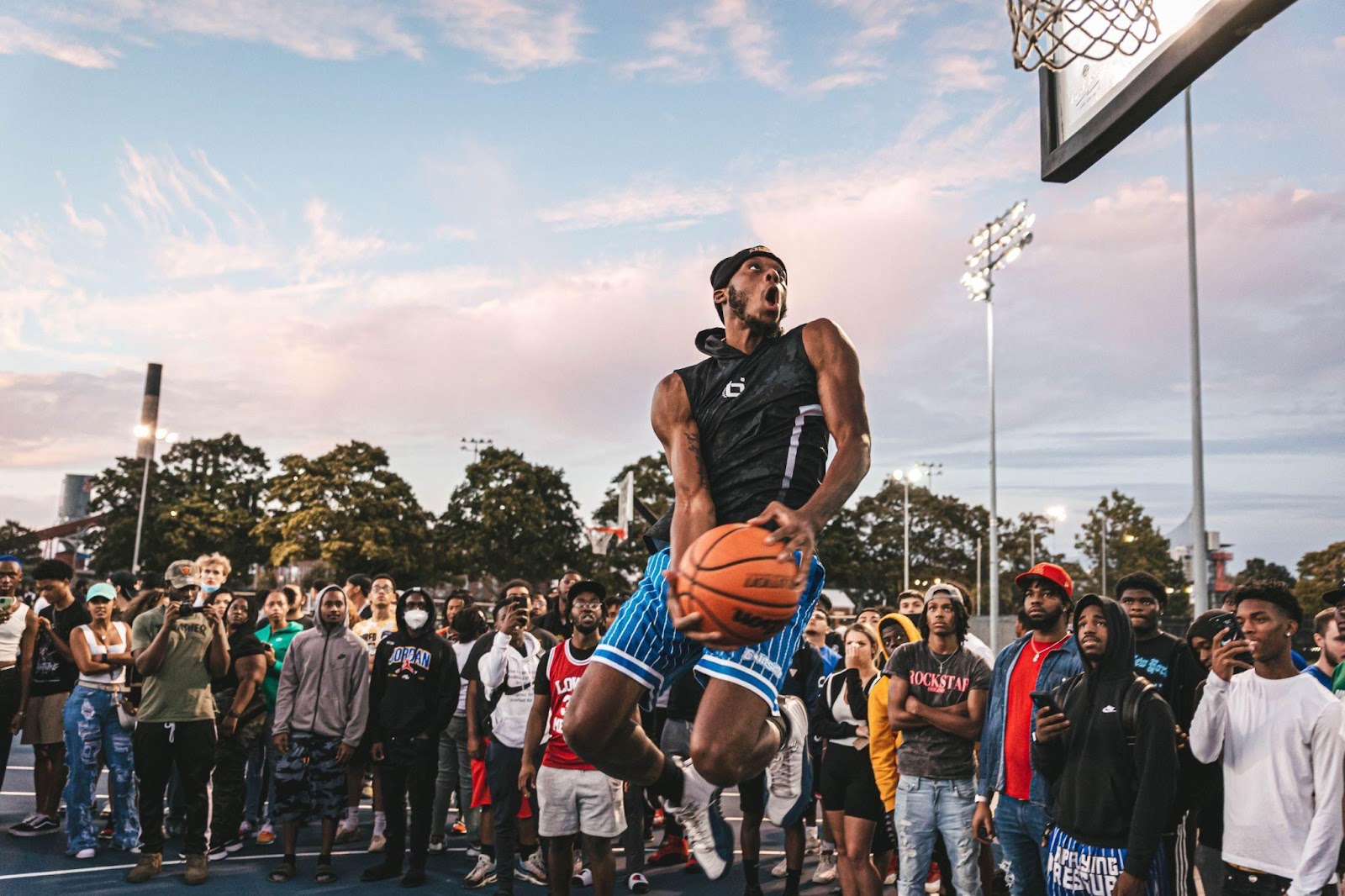 NBA is one of the most-watched sporting events in the world. More eyes mean more money for the teams. It's true that the NBA pays its players quite heavily, and considering American sports, the NBA is right in the top league.

Although the payment structure varies with every contract, the standard practice of salaries is bi-weekly - on the first and fifteenth of the month, which is contrary to the belief that NBA players are paid after every match.

The average salary for the season 2021-22 is around $7.5 million; however, certain big players are paid way more than that. Normally the standard paycheck system delivers 24 paychecks over the year or season.

Each player has a different contract with several clauses and conditions, so the paychecks may vary. For the sake of understanding, some of the conditions are as follows:

The player can receive an advance salary limited to the 80% of the guaranteed salary or 50% of the base salary, whichever is lower.

NBA players can also receive a loan against their salary, which is repaid from the pay in the coming months.

Any NBA player can defer 25% of their salary, which is paid after 1st May of the following season.

Is there any special compensation for the players during the playoffs?

NBA teams are already generous with their salaries. But, teams receive extra compensation for the playoffs, and players are also awarded additional playoffs bonuses. Currently, the amount for the playoff teams is more than $23 million, which gets split between the teams. Teams that reach the second round of the playoffs receive an additional $413,000, and the conference finalists receive a bonus of $643,000. These are additional rewards paid above the salary.

When it comes to finalists, the losing side receives more than $2.7 million, and the winner gets more than $4.1 million; any prize money is split between the whole team.

What is per match pay for the players?

Assuming NBA players play out the whole season, which is an 82 game season, and do not get fined, miss a match, get awarded a penalty, or get suspended, their per-game pay on the average salary of $7.5 million becomes around $92,000. But the A-list players, the big guns like Stephen Curry, LeBron James, Russel Westbrook, etc., receive way more than this.

As per the estimate, Stephen Curry makes more than $550,000 per match and Russel Westbrook close to $540,000. When players are on the new heights of the payment, those watching and enjoying can also have their share of the pie through betting. For this, it's important to understand NBA odds and learn different techniques of leveraging.

It's important to understand why NBA players are well-paid. This game relies on players, and a good paycheck is imperative to keep them motivated. Furthermore, if we divide the salary numbers into minutes and seconds, a typical 9-5 job would look insignificant.

For example, Stephen Curry makes more than $11,000 per minute and $190 per second of the game. Another point to notice is that these payments do not include the brand endorsements and bonuses players receive.

The NBA lives on its players’ shoulders. So like any sport, if the NBA offers great incentives and salary packages to its players, it's great generosity from the team owners. Is it worth it? It's another debate, but the money will keep rolling as long as fans are involved in the game.